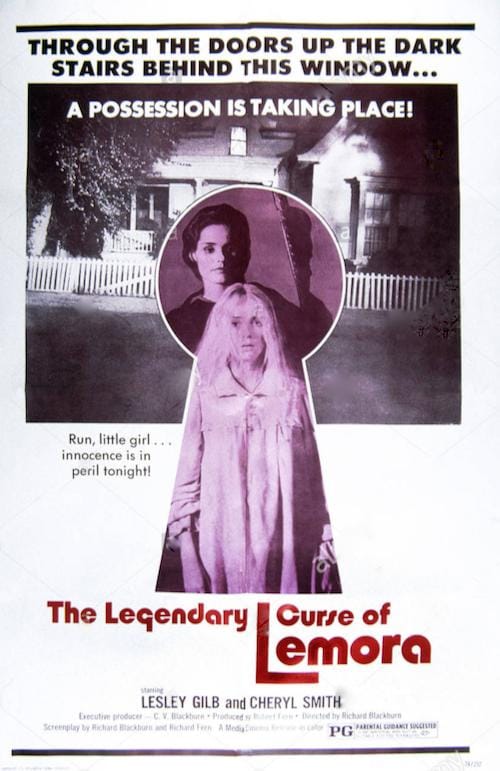 Student movie based on Bob Kelljan’s Yorga starring a young Cheryl Smith as Lila and Lesley Gilb as Lemora all put togheter with a good creepy atmosphere and not too much gore maybe for compensate the little budget. After its released was qualified as a Bomb and strongly criticized by the Catholic Legion of Decency before to be recovered thanks to the Elvira’s movie macabre show. Aka Lemora, Lady Dracula.