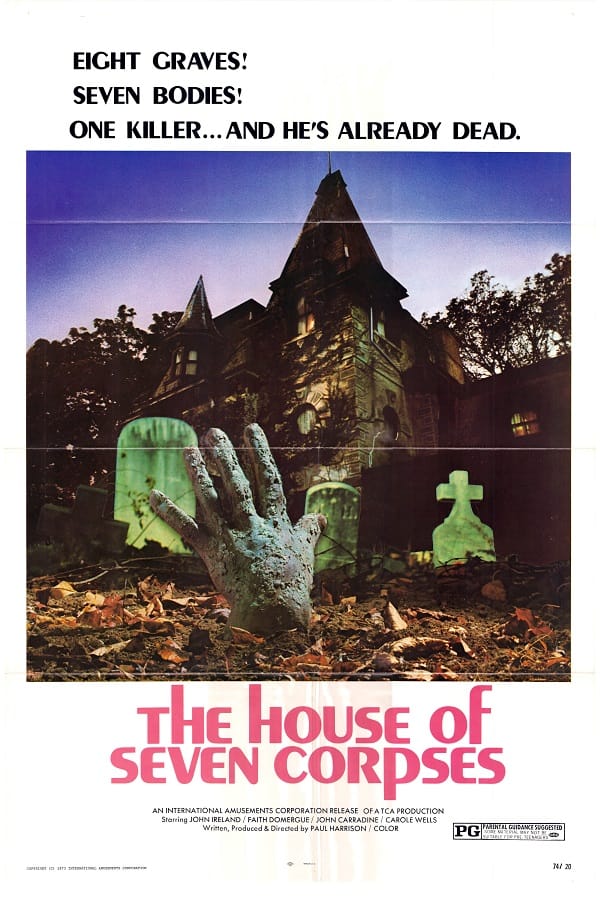 The only movie directed by a tv show screenplayer based on the “Movie in the movie” rule is a kind of little masterpiece mixing horror and thriller and also a preview of some future saga like Sam Raimi‘s Evil dead. To recover. Starring John Carradine. Rob Zombie quoted the title for his film debut “House of 1000 corpses”.